Live a unique experience where you can enjoy the best and most complete tour in Madrid in a single day.

Get to know the most representative part of Spain’s culture, gastronomy and leisure. All this guaranteed by a company with more than 40 years of experience in the service sector.

The best of Spain in a day

Six unique experiences to live on the same day. Enjoy the best of culture, gastronomy and leisure in Spain. 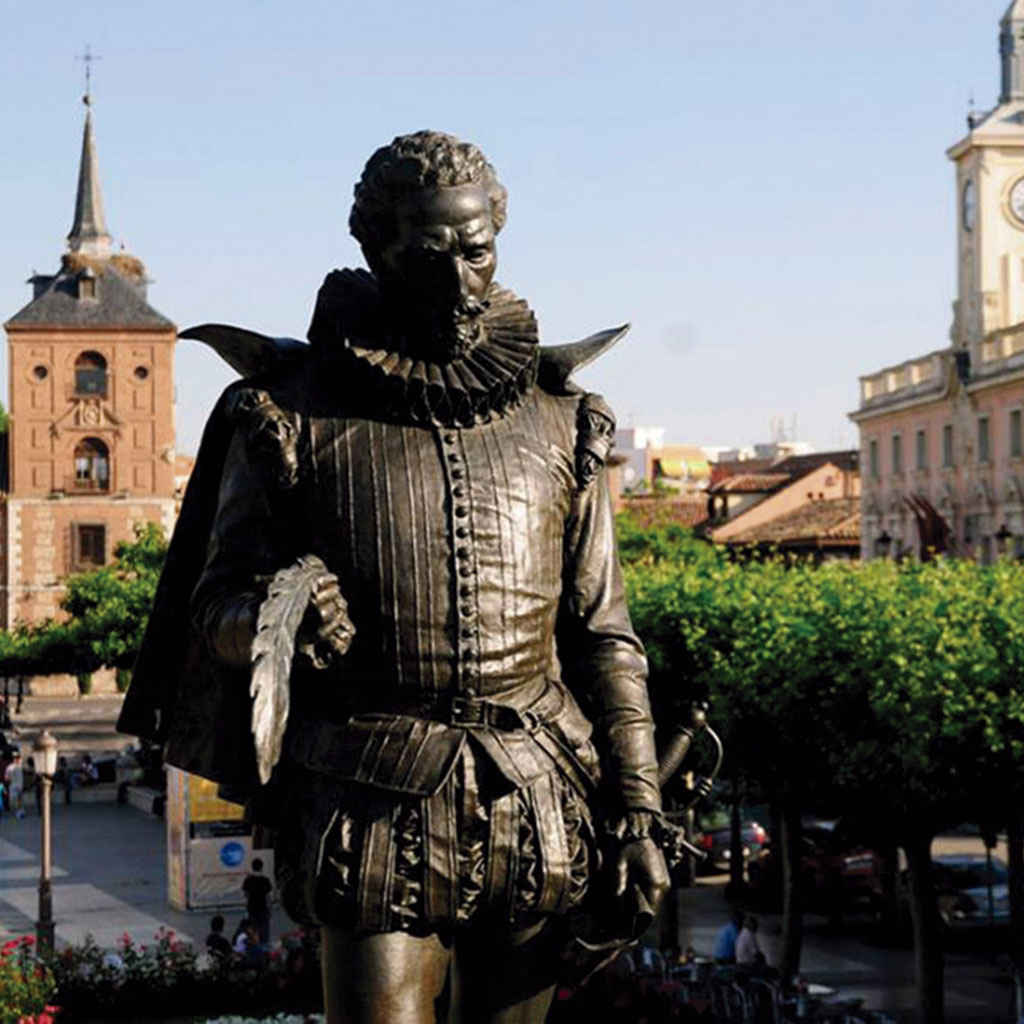 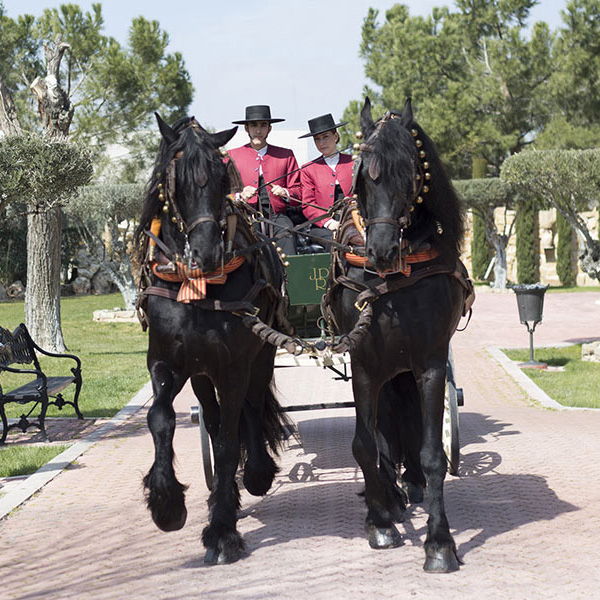 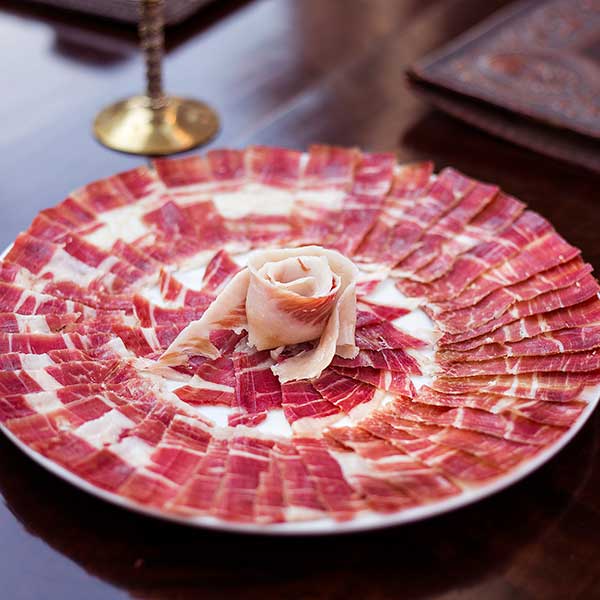 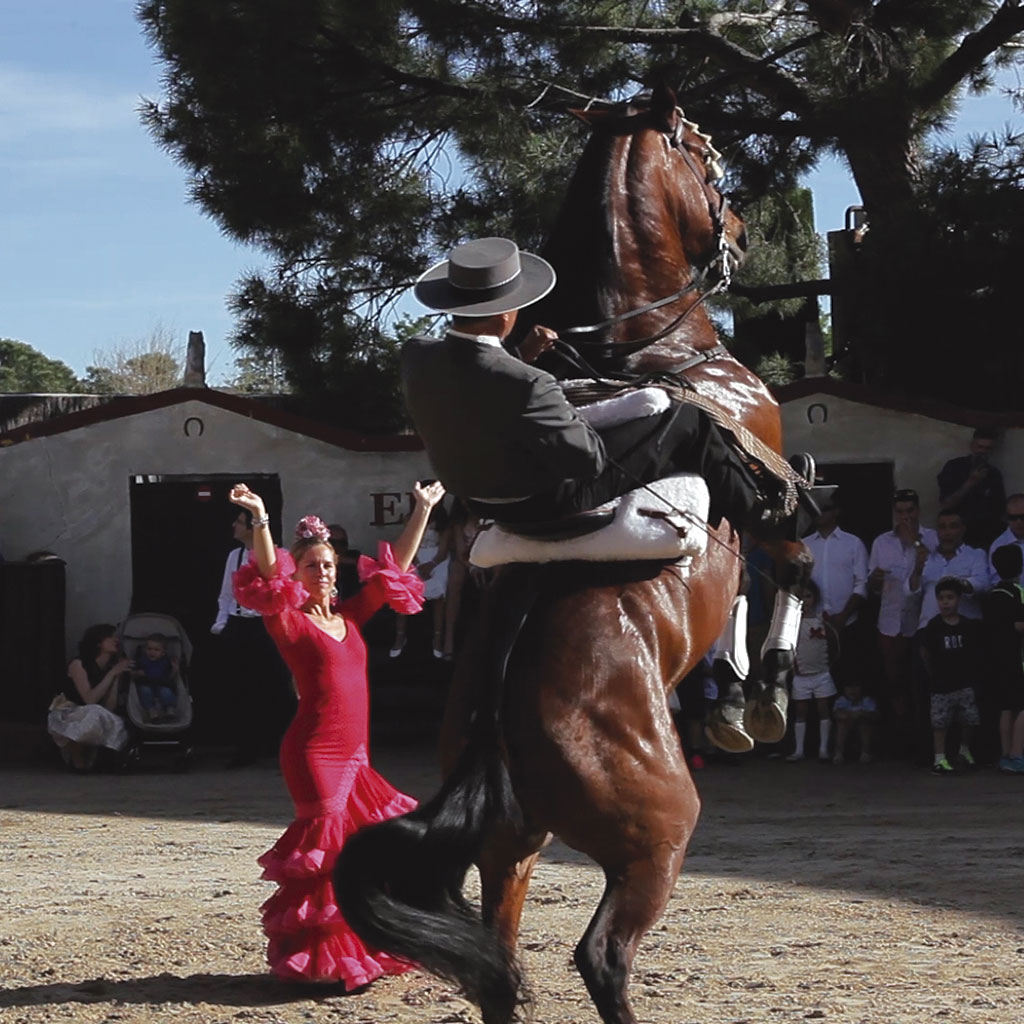 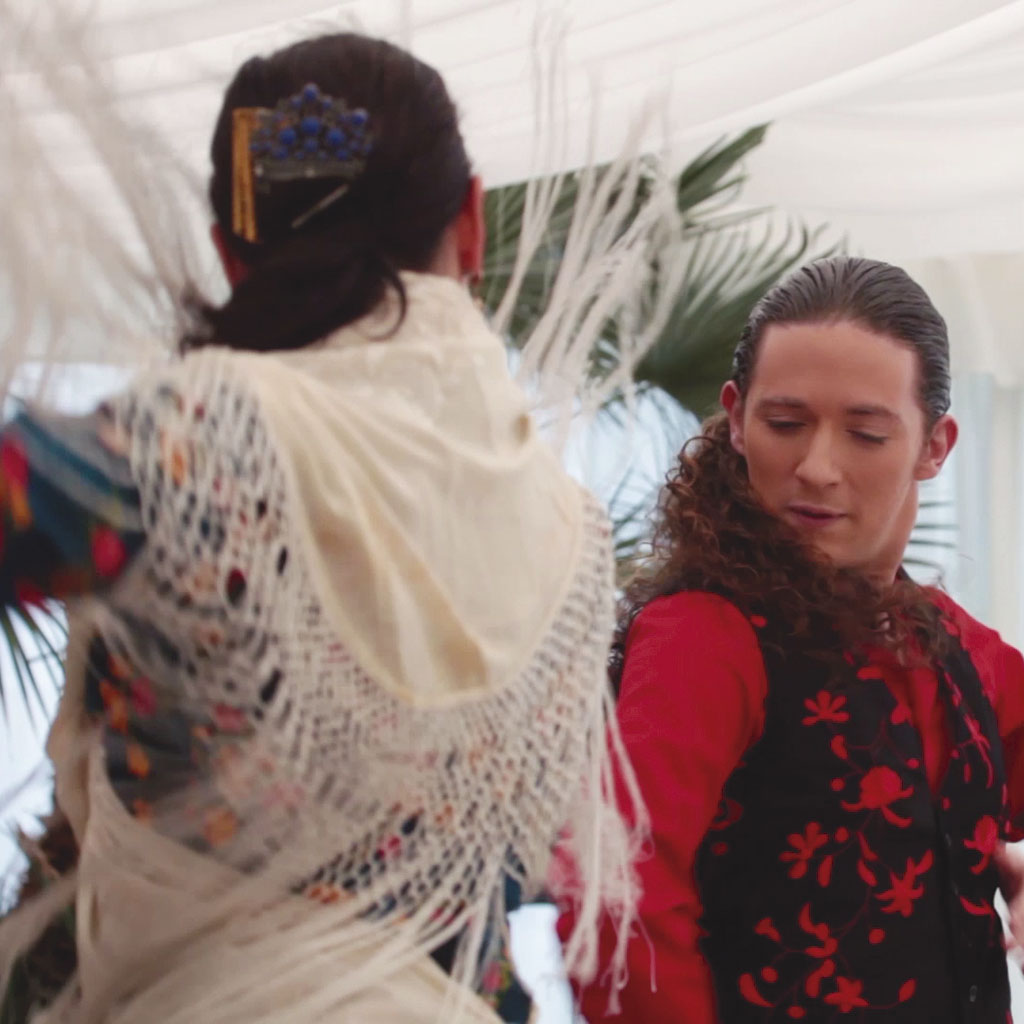 Tablao flamenco show with prestigious dancers, tocaores and cantaores who will go over the most representative samples of Spanish art. 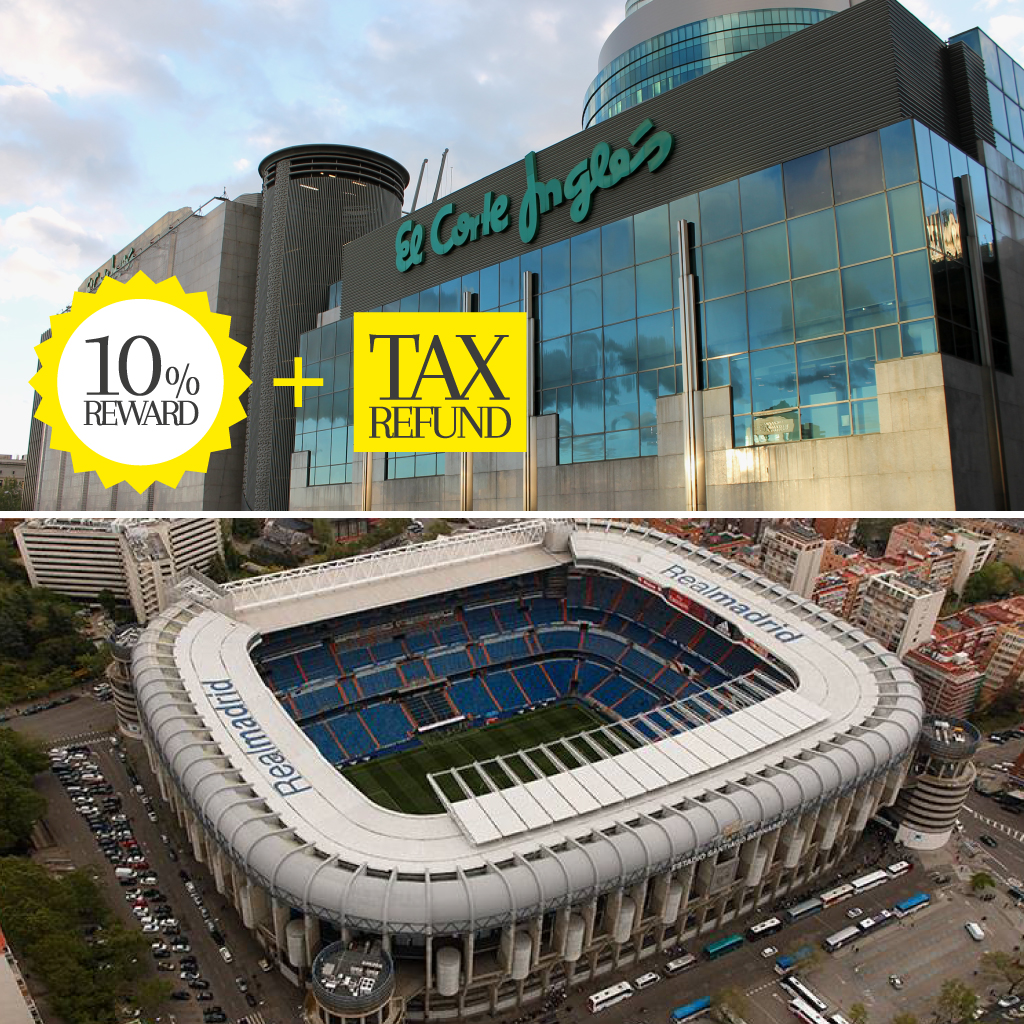 World Heritage City and the city of Cervantes

The foundation of Alcalá de Henares dates back to the Celtiberian city of Ikesancom Kombouto, on which Complutum was built after the Roman conquest, hence the Complutense name given to its inhabitants. With the Muslim invasion, the old city was gradually depopulated to become a citadel known as “Al Qal’at Wadi-l-hiyara”, from which the current name of Alcalá de Henares comes from. In 1499 Cardinal Cisneros founded the Complutense University, becoming one of the main centers of European Renaissance culture and the first university city in the world.

The Historic Site of the city has been declared a World Heritage Site by UNESCO in 1998. We invite you to get to know and enjoy the city of Arts and Letters.

Don Quixote de la Mancha has been unanimously defined as the masterpiece of universal literature and one of the greatest creations of human ingenuity. It has been the most published and translated book in history, only surpassed by the Bible. It’s author, Miguel de Cervantes Saavedra, born in this city on September 29, 1547, is considered the greatest figure in Spanish literature. He has been given the nickname of “Prince of Ingenuity”.

Since 1976, the Miguel de Cervantes Literature Prize in Spanish Language has been awarded in Alcalá de Henares.

You won't be able to dismiss this by usual means (escape or click button), but you can close it programatically based on user choices or actions.

Cervantour is a project belonging to Complejo el Olivar.

Since 1975, Complejo El Olivar is one of the most important references in Madrid and Guadalajara to provide event services on its large farms. More than 40 years of customer service.